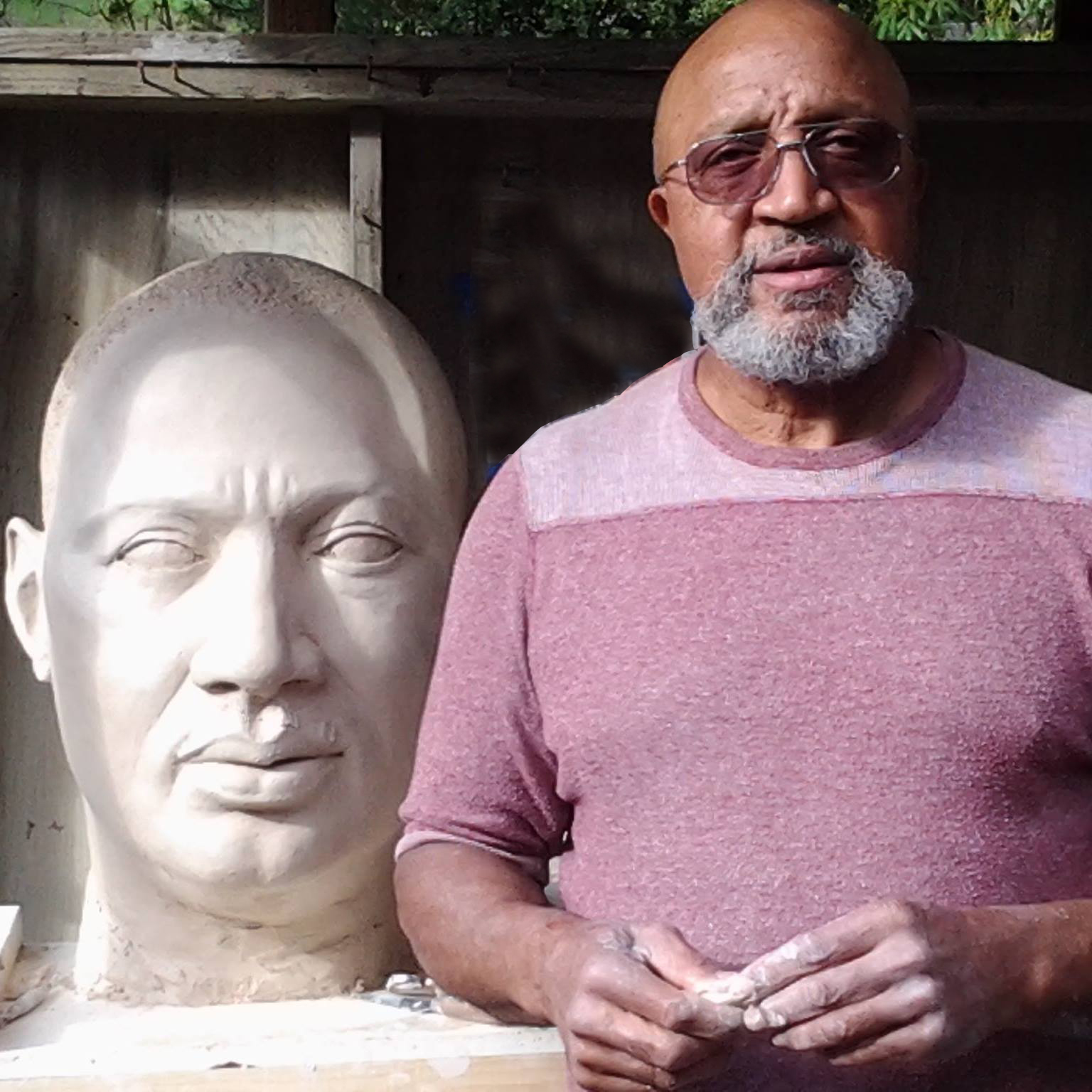 Lawrence Buford was born in Arkansas and moved with his family to Northern California at an early age. He worked as a lithographer and master printer in Alameda County for over thirty years. After retirement, he moved to the Napa Valley and began his career as a fine artist. Buford immersed himself in the study of the human form, drawing, painting, and sculpting. He consumed texts on art history and every art course that local colleges Solano, Napa and Contra Costa College Fine Art Department had to offer. Buford studied with highly respected artists in the ceramics profession, including Mark Lancet, Lisa Reinerson and Jiajun Lu.

Buford was born with a creative spirit and he has followed that creative muse throughout his life. Anyone who looks at his sculptures leaves with a different message.

The art speaks for itself.

From February to March 2016, Buford’s work was part of an exhibition featuring paintings and sculptures of historical Black figures displayed at the Ronald M. George State Office Complex in San Francisco. From May through June 2018, Buford’s work was part of the exhibit “Malcolm X Speaks” at the Solano County Library in Vallejo. Buford's art was recently displayed in the exhibition “Men of Valor” held at the African American Museum and Library in Oakland from January to September 2019 and featured at “Remembering 1619” presented by the Equal Justice Society at the SF Jazz Center in August 2019. His work will be featured in the latest edition of “Hands of Clay” by Charlotte F. Speight and John Toki. Buford has recently released two limited edition prints of the Honorable John Lewis and Malcolm X.